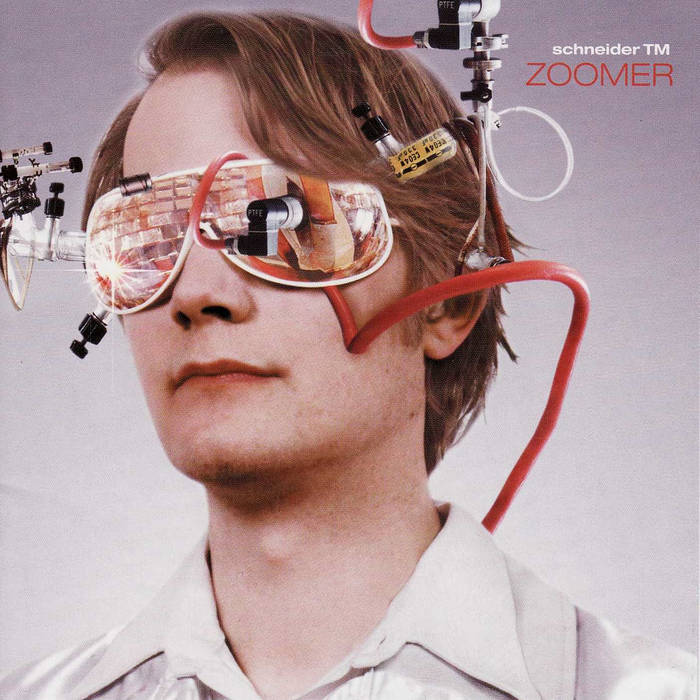 Zoomer is the 2nd Schneider TM full-length album and was released in 2002 by City Slang in Europe and Mute in the U.S..
This was the official release-info: