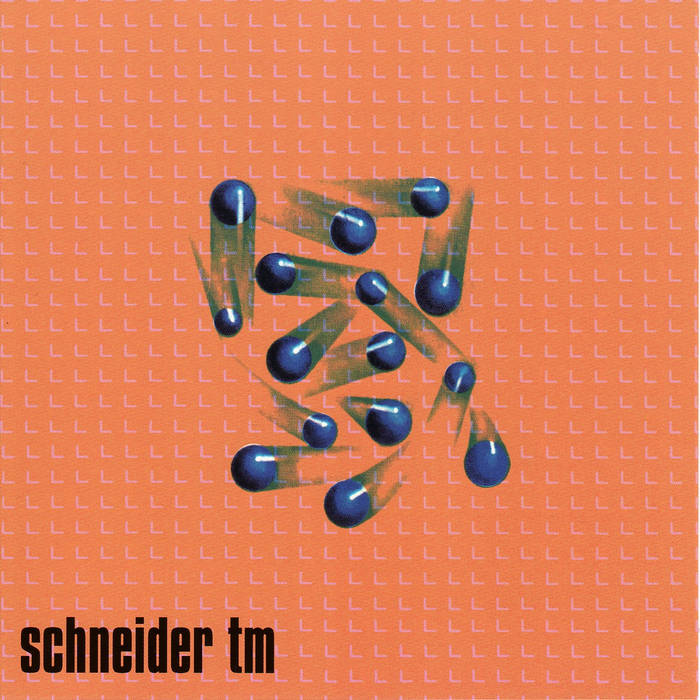 Moist is the first regular Schneider TM album and was released 1998 by City Slang in Europe and 1999 by Mute in the U.S..
After playing & singing for around 10 years in Indierock- & experimental pop bands like Hip Young Things or Locust Fudge, Dirk Dresselhaus started his electronic solo-project Schneider TM in 1996 to record first a 12" for Payola and then his first full-length album Moist for City Slang on a 4-track cassette recorder with the use of all kinds of electronic lo-fi equipment, some guitar pedals and a 303 Groovebox. The musical variety of Moist made Schneider TM one of the pioneers in what later on was to be called Indietronics or something like that.